Balrath has a good range of mammals.  These include the badger, fox, hare, rabbit, grey squirrel, hedgehog, pygmy shrew, bat and woodland mouse.  Visitors are unlikely to see many of these species.  Most Irish mammals are shy, or nocturnal.  You may see evidence of them, such as rabbit droppings, hare scrapes, or badger tracks. 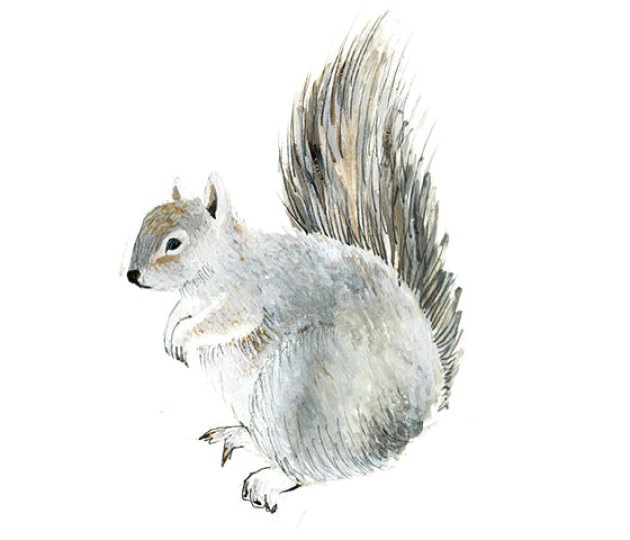 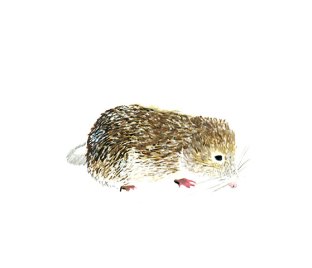 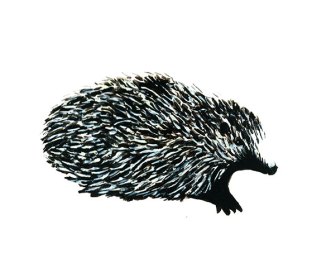 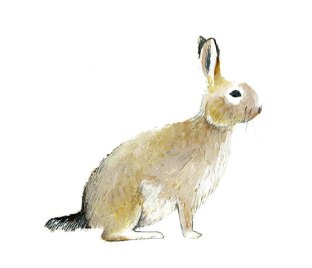 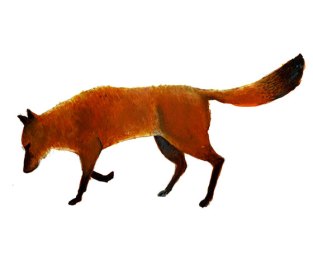 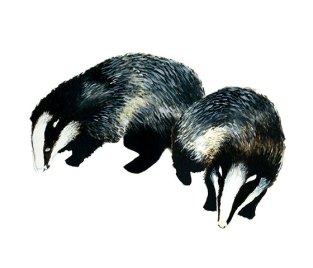 Many of Ireland’s common birds are found in these woods.  Included are typical woodland songbirds such as the chaffinch, robin and wren.  Others include members of the tit family; blue tit, coal tit, great tit and long-tailed tit.  The song thrush and blackbird are also found, as is Ireland’s smallest bird, the goldcrest.  Harder to identify are the chiffchaff, willow warbler, bullfinch, blackcap and whitethroat.  Larger and easier-to-see species are the wood pigeon, magpie, jackdaw, rook and hooded crow.  Birds of prey sighted include the kestrel (the falcon that hovers as it hunts), long-eared owl and barn owl.  Buzzards have also been seen overhead.  Pheasant nest and forage in the woods.  Other more elusive woodland birds such as the jay can occasionally be seen. 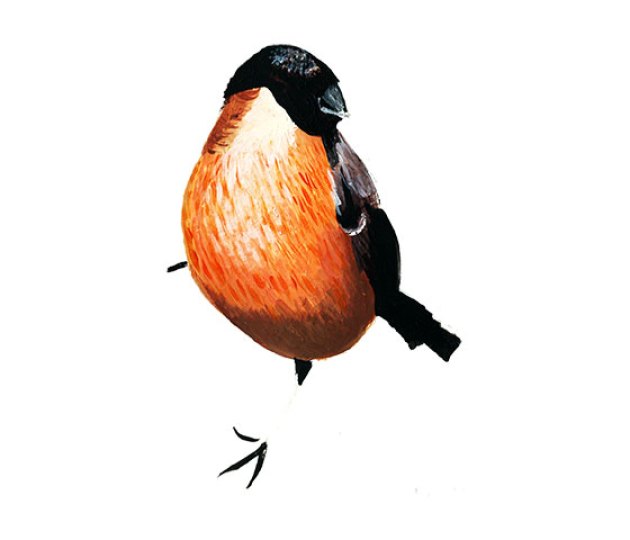 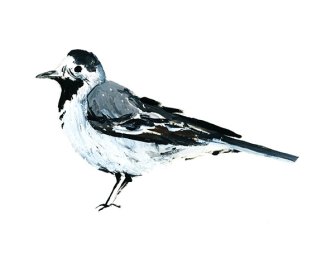 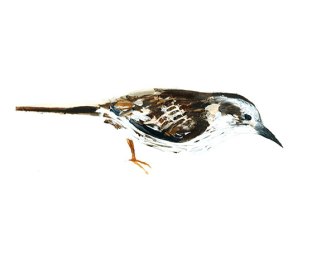 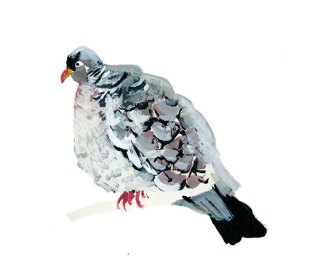 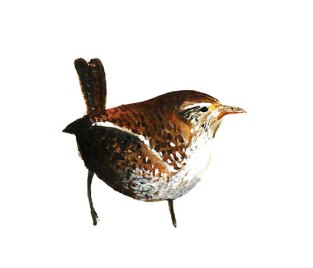 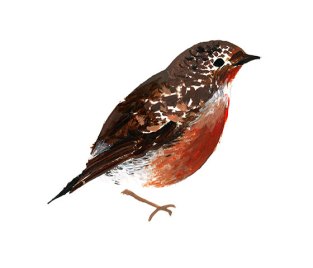 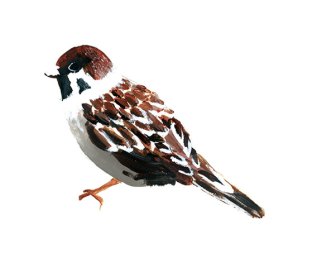 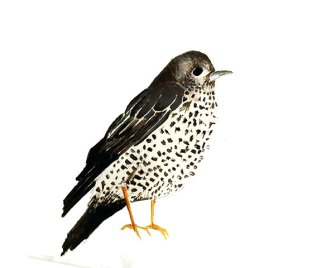 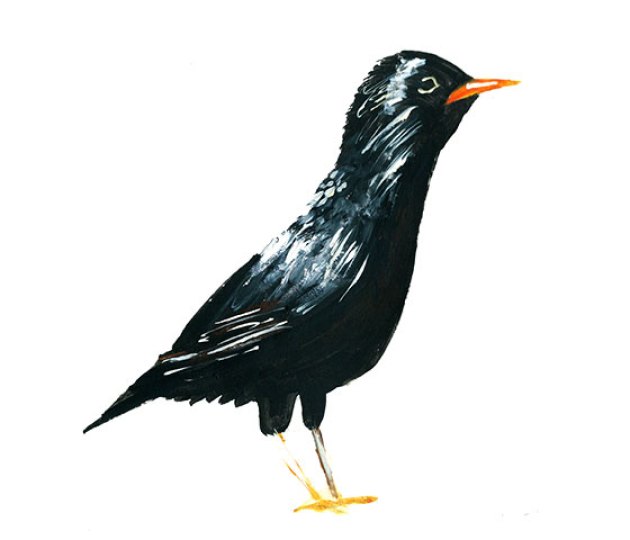 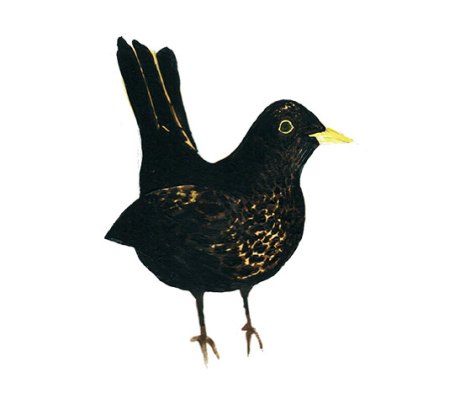 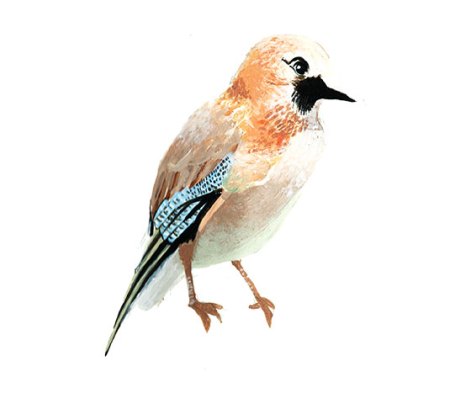 The woods support a mix of typical woodland insects from the larger butterfly and moth species to the smaller and less well known beetles and bugs.  Most of the woodland floor and trees is alive with insects.  We may not readily appreciate them, but creatures such as the centipede and millipede perform important functions in woodlands.  Most insects themselves are part of complex food chains and food webs.  Many birds are insectivorous and rely on a ready supply of insects to survive.  Foxes and badgers eat beetles, slugs, snails and worms.

A common insect of woods is the wood louse, but these are in fact crustaceans (more closely related to crabs!).  They are found under rotting logs and in dark, damp places, but they perform a vital service to any woodland as they help to decompose organic material such as timber and dead leaves, and return the nutrients to the soil.  They share their homes with a variety of spiders, slugs, earwigs and various beetles.  Other insect species include hoverflies, wasps, bees, moths and butterflies.  Typical butterfly species in Balrath would be meadow brown and speckled wood, fritillary, red admiral, tortoiseshell and others.

The drainage ditches provide important water sources for mammals, birds and insects alike.  They also support a wide range of typical freshwater pond life, such as the pond skater and backswimmer.  Dragonflies and damselflies also use these water sources to lay their eggs, and frogs spawn in February.  The history of frogs is long and complex.  It is thought that the amphibians arose over 350 million years ago from a fish-like ancestor. 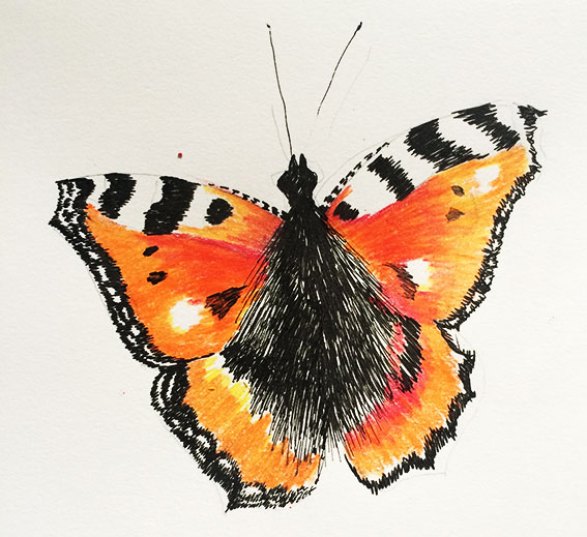 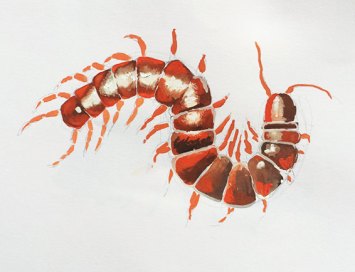 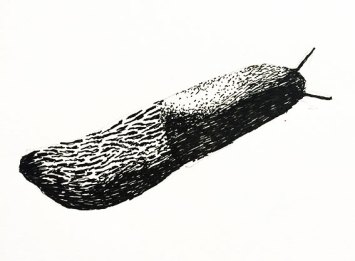 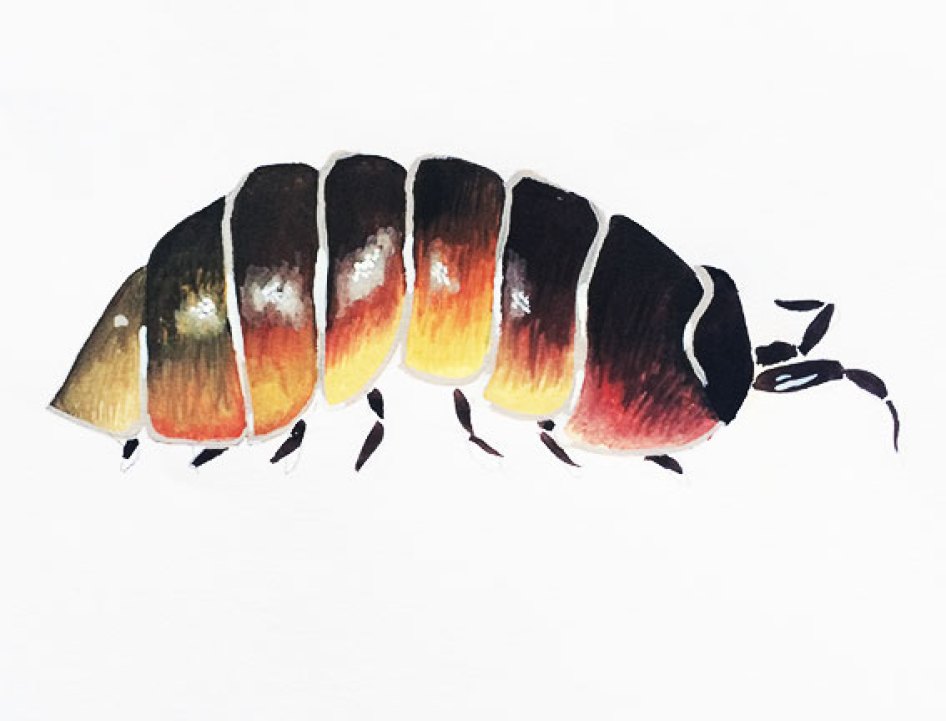